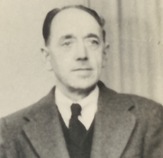 He had served his apprenticeship as a blacksmith and was very well known around Kirkby-In-Ashfield for his skills and workmanship. However, times were changing and by the late 1930’s, horse and carts were being replaced by motor vehicles. So, he decided to start up a building business. As he had already started taking on building work back in the early 1930’s, the transition was no problem.  As his work increased, his son, our grandfather Frank joined the firm in 1945. Frank had served as an apprentice bricklayer and between them the firm continued to thrive.

In 1962, William retired leaving Frank to continue by himself, and after leaving grammar school, our farther William joined the firm later that year.  Between them, they started taking on larger contracts.

In 2010, William retired, handing over the reigns to all four of us brothers, the 4th generation of Howlett’s to continue the family business. Since then we have become CSCS Card Holders, holding construction qualifications in a number of Heritage Skills, and undertaken numerous projects, thus becoming well respected in our own right. 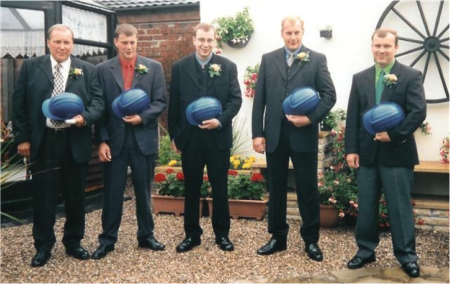